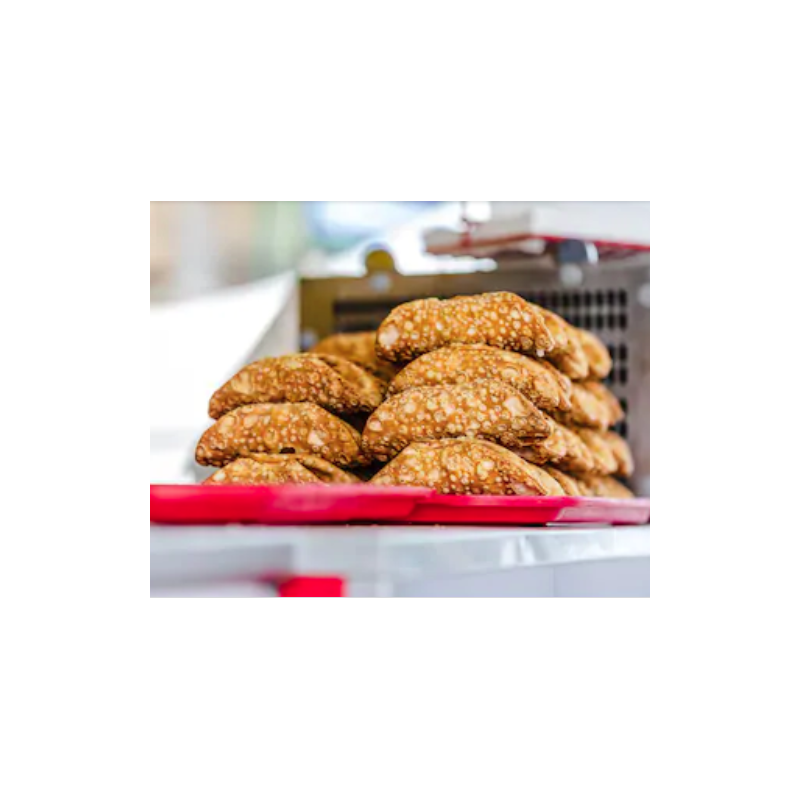 Pack of 140 Big Sicilian Cannoli Waffles, made with the traditional of Palerme the capital of Sicily recipe and ready to be stuffed and enjoyed.

Each pod weighs about 50g

Sicilian cannolo is a recipe that originates from the ancient, original history and tradition of Sicilian pastry. The Sicilian cannoli, before becoming one of the most famous Sicilian sweets in the world, was prepared during the carnival period.

This cannolo is made with a traditional Palermo recipe that includes the use of cocoa and Marsala.

Free Shipping if you purchase over 150 in Europe, 180 United Kingdom, 350 in the all over the world

More than 600 traditional Italian Sicilian Gourmet Food and Wine to buy at the best prices.

You can pay by credit card, bank transfer or Paypal

About 5-15 Days. Delivery time may vary for each item.

You can order both privately and from company. You can customize and send baskets and gifts